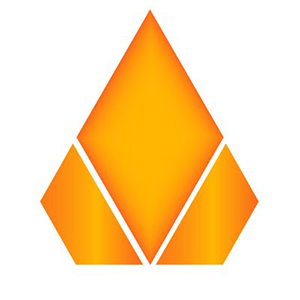 With RNG Coin, Fatum generates random numbers based on the randomization algorithm used in Bitcoin, Litecoin and other crypto-currencies. It uses four sources of 32-byte sequences from RNG Coin's built-in functionality to generate random numbers. In other words, the random number generator in Fatum is as reliable as Bitcoin, which has never been cracked. One of the main advantages of blockchain is decentralization, hence the inability to modify entries on the blockchain. Once an entry’s on the blockchain it remains unchanged forever, without the possibility of modification. The RNG Coin blockchain has several capabilities involving randomness in online games.

The usage of FTM token can serve as a universal gaming currency for all available games on the platform, facilitating the development of games in the financial sector.

To embed real-time Fatum widget into your website copy the following code.